Can An Employer Make Use Of Online Or Social Media Platforms To Hold Retrenchment Proceedings? 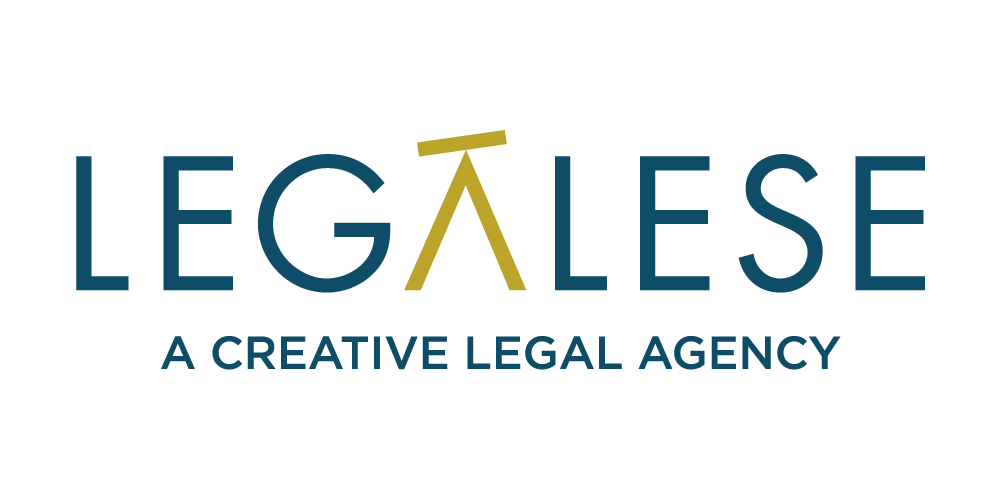 Last week, the labour and employment law industry was abuzz when Judge Moshoana handed down judgment in an urgent application at the Labour Court, in Food and Allied Workers’ Union (“FAWU”) v South African Breweries (“SAB”), 1 in which he essentially legitimised the utilisation of Zoom or other similar platforms for retrenchment consultations.

The crux of the dispute before the Labour Court was a challenge by FAWU against SAB conducting its final section 189A consultation process in terms of the Labour Relations Act 66 of 1995 (“LRA”) via the Zoom platform, instead of conducting it face to face. It’s worth noting here that the previous three consultations had, however, been conducted before a CCMA facilitator. However, the government’s lockdown regulations under the Covid-19 crisis necessitated the final consultation to be conducted via Zoom, at least from SAB’s perspective.

The Commission for Conciliation, Mediation and Arbitration (“CCMA”) however, did not express any opposition to the final consultation being held on Zoom. However, due to FAWU’s objection to the process, the CCMA could not facilitate the process. As a result, SAB proceeded to finalise the
process in the absence of FAWU and the CCMA.

Notwithstanding the above, the Court found that the consultation meetings via Zoom were fair in the current circumstances, and that FAWU could not claim procedural unfairness when it had itself abandoned the consultation process.

It is submitted that, as long as the process conducted via Zoom or other similar platforms does not materially prejudice the employees, and the employees are afforded an opportunity to make their representations, such process will be procedurally fair. In addition, the employer must of course
engage with the employers to ensure that they have access to internet, have sufficient data and a device capable of accessing Zoom or similar platforms.

This judgment is an indication of the Labour Court’s recognition of the need for stakeholders within the employment and labour law fraternity to adapt to what it called, “the new norm” in the Covid-19 era, when dealing with Labour and Employment issues in the workplace. What is particularly interesting with FAWU’s matter is the Court’s apposite observation of the irony of FAWU’s complaint about SAB’s conducting section 189 consultations via Zoom, whilst its very application before the Labour Court was moved through a similar video conferencing platform.

The government and various stakeholders have put measures in place to ensure that there is adherence to social distancing and other health protocols aimed at curbing the spread of Covid-19. The business world and the civilian community at large have all exhibited full cooperation with the measures put in place to curb the spread of Covid-19 in almost every aspect of human existence, and retrenchments should be no exception.

Although the judgment specifically dealt with a consultative process in relation to retrenchments, one may argue that, in an era where, remote working, among other things, has become the norm for employers who are able to successfully implement it; this is only the beginning of a string of similar disputes which the Labour Court is likely to face in the near future.
Nonetheless, we have already successfully conducted a number of retrenchments during Lockdown level 4 using social media platforms, and this judgment serves as a stamp of approval to the process we’ve embarked on with our clients. An added advantage perhaps for us at Legalese in conducting these retrenchments in this manner, has been the fact that the bulk of our clients are in the tech industry and this has made the process relatively flawless.

However, retrenchments are never completely without any challenges, especially on the emotional aspect. This is because more often, you are dealing with people who, in the moment may feel as if the retrenchment marks the end of their world. Some employee’s may therefore feel the need to exercise their right to refer a dispute of unfair dismissal with the CCMA. With that in mind, it is extremely important to ensure that employers do their best to ensure compliance with Labour Legislation.

Whilst some cases may be less complex than others and can be easily dealt with by experienced employers, it may be well worth an employer’s while to make use of a labour specialist to ensure that great care is taken to conduct the entire process in a risk-free manner. 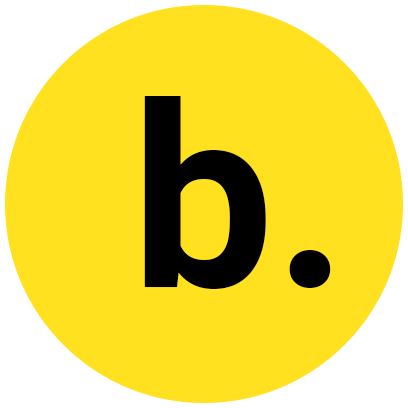 Nice one Legalese, thank you for keeping us up to date!